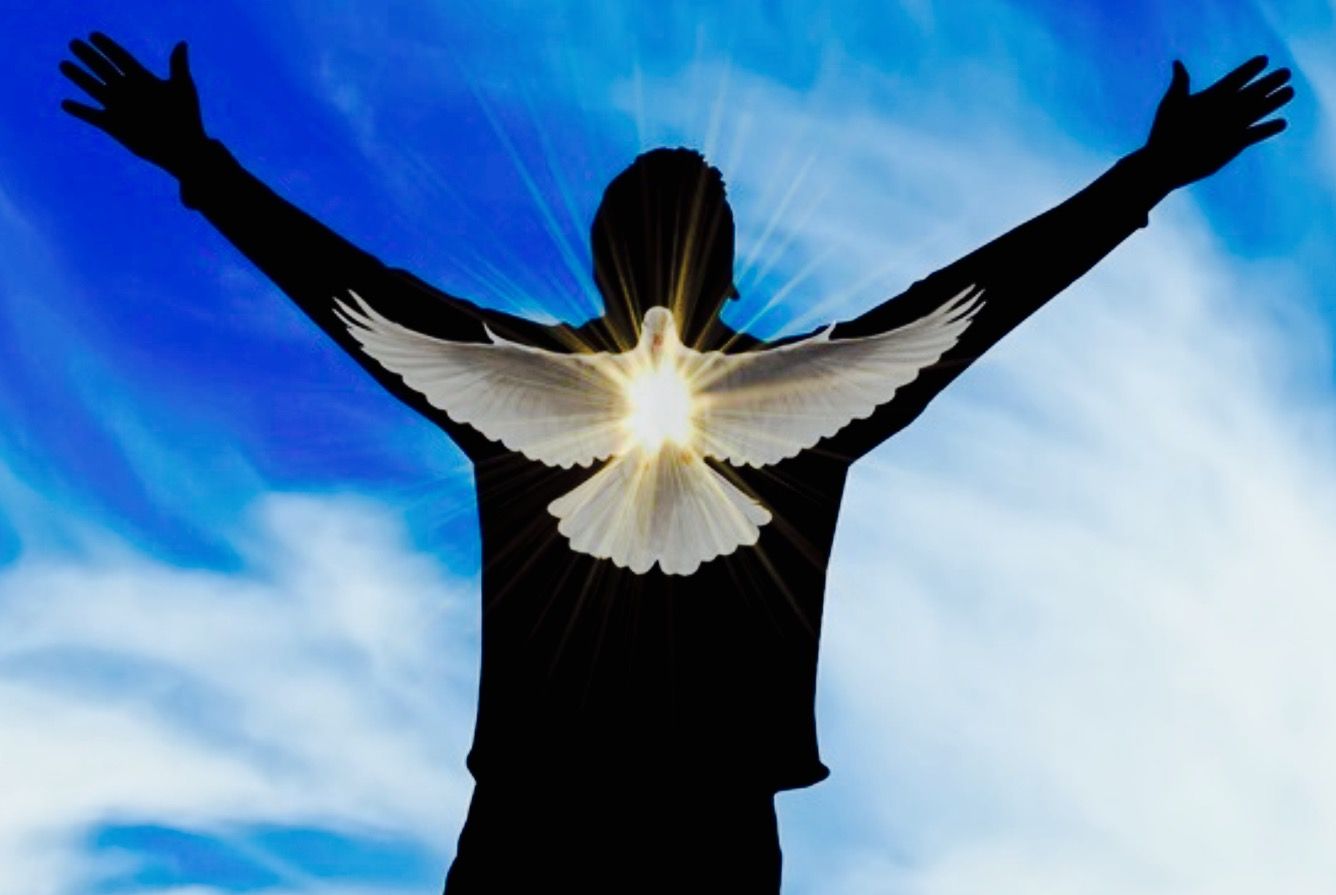 The creators of our agnostic culture’s most beloved super heroes model their characters’ behavior on some of religion’s greatest scriptural heroes—whether they know it or not. These behaviors include always doing the right thing, living righteously, and acting fearlessly. Mary, mother of the New Testament’s greatest hero, turned out to be a super hero herself. When faced with Gabriel’s life-changing challenge of bearing and raisings the world’s savior, she gave a short and sweet acceptance speech that became the foundational prayer of our faith: “Let it be done to me according to your word.” Her faith told her God’s love would provide. Fear is the root of all sin, and Mary never partook of that abundant human commodity. Her perfect love dispelled all fear. She bravely became the conduit of God’s love for humanity, and that love took form as Jesus.

In the Old Testament, God’s love saved the Israelites from their Egyptian slaveholders, and their escape from the “smiter” is commemorated to this day during Passover, as this Sunday’s first reading reminds us (Wis 18:6-9):

The night of the Passover was known beforehand to our fathers, that, with sure knowledge of the oaths in which they put their faith, they might have courage.  Your people awaited the salvation of the just and the destruction of their foes.

Another characteristic of our greatest heroes is the miraculous ways they cheat death. Isaac is the Old Testament’s poster boy for that. First, he cheated non-existence by being born to a woman well-past child-bearing age. Second, he cheated death at his father’s hands because God was using Isaac to test Abraham’s obedience (sacrifice your only son to me). Sunday’s second reading demonstrates Abraham’s superheroic faith (Heb 11:1-2, 8-19):

By faith Abraham, when put to the test, offered up Isaac, and he who had received the promises was ready to offer his only son, of whom it was said, “Through Isaac descendants shall bear your name.” He reasoned that God was able to raise even from the dead, and he received Isaac back as a symbol.

The prospect of death at one’s father’s hands may be biblical, but where in the world of comic book super heroes can you find a parallel? How about in the life of one of Superman’s writers? Before getting that job, J. Michael Straczynski had to live with an anti-hero. His father was a killer in WWII-era Belarus. This man sired his son with an adolescent prostitute. This father would beat this son and this mother would later try to kill the boy. Although she failed in her attempt on J. Michael’s life, she succeeded in killing his sibling. In his autobiography, “Becoming Superman,” Straczynski writes that the fearless self-assertion he found in the protagonists of fantasy literature saved him from entrapment in the amoral real world of his parents. Superman, in particular, taught him to make moral choices, assume responsibility and risk failure while doing the right things—no matter what the cost. He was also attracted to the community he found in church groups after escaping his parents’ grasp, but he still wasn’t sure he could believe in a God.

Maybe Straczynski would find the reassurance and inspiration he needs in this Sunday’s Gospel reading (Lk 12:32-48), in which Jesus tells his disciples:

“Do not be afraid any longer, little flock, for your Father is pleased to give you the kingdom. Sell your belongings and give alms. Provide money bags for yourselves that do not wear out, an inexhaustible treasure in heaven that no thief can reach nor moth destroy. For where your treasure is, there also will your heart be. … Gird your loins and light your lamps and be like servants who await their master’s return from a wedding, ready to open immediately when he comes and knocks. Blessed are those servants whom the master finds vigilant on his arrival.”

Straczynski found the courage to do the right thing, no matter what, in the fictitious superheroes of his youth. The good news is that courage is readily and truly available in the genuine and unconditional love of the Holy Spirit. That saving love came into this world via a super woman named Mary. We are all called to be eternal conduits of that saving love, as Mary committed to becoming by agreeing to conceive and give birth to Jesus. He’s the hero we are called to be for each other.