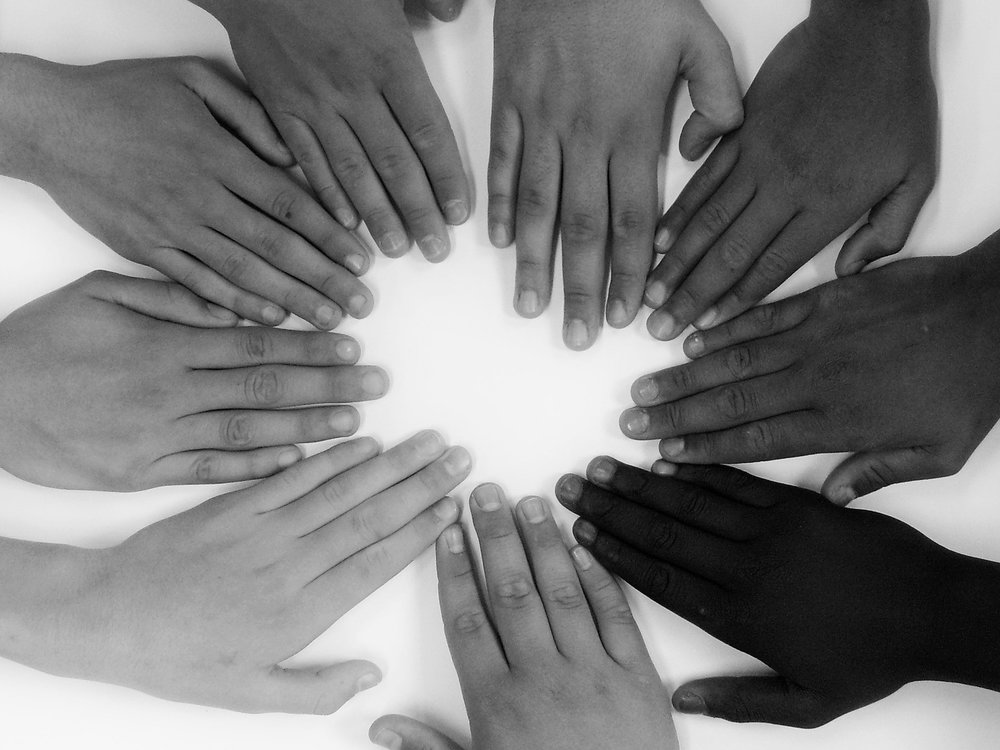 Polarization is a force of nature in the world of science. Light, radiation, and magnetism can be used to illustrate movement in opposing directions. Outside science, human ego is infinitely more powerful than magnets for exemplifying an intractable power struggle. In the U.S., the fight between political ideologies dates back as far as the polarization of its North and the South. Those forces of human ego are still driving people apart geographically and philosophically.

Many of the issues that caused division during the 1860s are still alive and well and polarizing us. But today, morality is being politicized and truths have gone from objective to subjective. As a result, in our political arena, a word like bigotry—that once had clear parameters—has become a bomb that can be loaded with a wide variety of shrapnel to do precisely engineered damage to an opponent. We’ve adopted these techniques in our private and social lives—with targets as close to our weaponry as birth and marriage can arrange. The outcome, whether in political or family life, is not so much the separation of right from wrong, as ego from truth.

As the readings for this Sunday’s mass demonstrate, human polarization inspired many of the Bible’s writers. The similarity of scripture to current events proves the timelessness of our struggle for the truth. The first reading (Jer 38:4-6, 8-10) shows how the prophet Jeremiah stirred up political and existential trouble for himself by speaking truth to power.

In those days, the princes said to the king: “Jeremiah ought to be put to death; he is demoralizing the soldiers who are left in this city, and all the people, by speaking such things to them; he is not interested in the welfare of our people, but in their ruin.”  King Zedekiah answered: “He is in your power”; for the king could do nothing with them. And so they took Jeremiah and threw him into the cistern of Prince Malchiah.

Evidently, the political powers of Jeremiah’s time didn’t like God interfering in their earthly business either. Centuries later that interference would take flesh and suffer for it—in the form of Jesus Christ. He would sum up the polarization of human right and wrong in terms of blessed and not blessed (The Beatitudes, http://www.usccb.org/bible/matthew/5). Blessed are the poor in spirit, those who mourn, the meek, those who hunger and thirst for righteousness, the merciful, the clean of heart, the peacemakers, and those persecuted for righteousness’ sake. Jesus stated that the light of these beatitudes must shine forth from each of us for all of us, so people can believe in God’s presence through our good deeds. But, he added, if you bring those gifts to God’s altar while harboring anger in your heart for anyone, drop everything. To quote Jesus,

Jesus suffered that and more, even though he lived the Beatitudes. As Paul tells the Hebrews in this Sunday’s second reading (Heb 12:1-4), he left his ego with his Father in Heaven and suffered a hellish fate on earth so we not only wouldn’t have to, but so we could walk the path of righteousness he blazed.

For the sake of the joy that lay before him he endured the cross, despising its shame, and has taken his seat at the right of the throne of God. Consider how he endured such opposition from sinners, in order that you may not grow weary and lose heart. In your struggle against sin you have not yet resisted to the point of shedding blood.

But Jesus wasn’t naïve about humanity’s attraction to the evils of ego. In fact, according to Sunday’s gospel reading (Lk 12:49-53), he acknowledges the kick in the rear jackasses like us need to plow our own straight path:

Jesus said to his disciples: “I have come to set the earth on fire, and how I wish it were already blazing! There is a baptism with which I must be baptized, and how great is my anguish until it is accomplished! Do you think that I have come to establish peace on the earth? No, I tell you, but rather division.

Read any newspaper today, and you may think, MISSION ACCOMPLISHED!

But compared to petty divisions like those between Democrats and Republicans, Christians and Jews, and the many among all colors in humanity’s skin spectrum, the polarization between the blessed and non-blessed is the only one that counts — and will resolve itself in the end. May God bless us all.