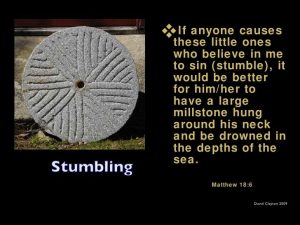 Some of humanity’s most tyrannical leaders have used children to help preserve their position. They’ve used them as both photo-op props to attract support and as human shields to repel attack. Only one leader has ever elevated children as role models for receiving his message with humility. In this Sunday’s first reading (Zec 9:9-10), the prophet Zechariah predicted this King’s entrance on the public stage many years before Christ fulfilled that prophesy.

See, your king shall come to you; a just savior is he, meek, and riding on an ass, on a colt, the foal of an ass. He shall banish the chariot from Ephraim, and the horse from Jerusalem; the warrior’s bow shall be banished, and he shall proclaim peace to the nations. His dominion shall be from sea to sea, and from the River to the ends of the earth. 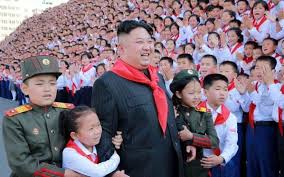 This leader was not so meek when it came to the idea of banishing tyrants, however—especially those who would use innocents to achieve their ends. Christ often referred to his followers and disciples as children because they were reborn in faith thanks to the lessons he taught them. In Sunday’s gospel reading from Matthew (Mt 11:25-30), he prays for them:

“I give praise to you, Father, Lord of heaven and earth, for although you have hidden these things from the wise and the learned you have revealed them to little ones.”

Later in Matthew (Mt 18:1-6)  he equates these humble innocents with himself and with the “greatest in the kingdom of heaven.” He also issues a warning to tyrants who would mis-use such innocence: 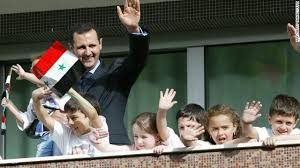 “… whoever receives one child such as this in my name receives me.  Whoever causes one of these little ones who believe in me to sin, it would be better for him to have a great millstone hung around his neck and to be drowned in the depths of the sea.”

If Christ had issued that warning as a curse our oceans would be home to the carcasses of many dictators who have used children for their own selfish purposes. The 21st century alone has more than enough examples of seaworthy tyrants. The only comfort we can take from the results of their evil is to understand that we are all savable—even the tyrants—once we all realize in time whom we are called to be, as Paul told the Romans in Sunday’s second reading (Rom 8:9, 11-13): 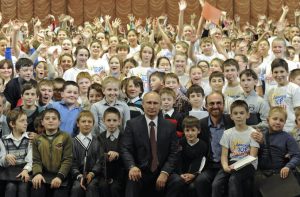 The chances of today’s power abusers humbling themselves are nil. They’ve sentenced themselves to a lifetime of enslavement to the flesh. The only immortality they can hope for is as undying examples of the evil Christ warned us about. For that, we should thank them.